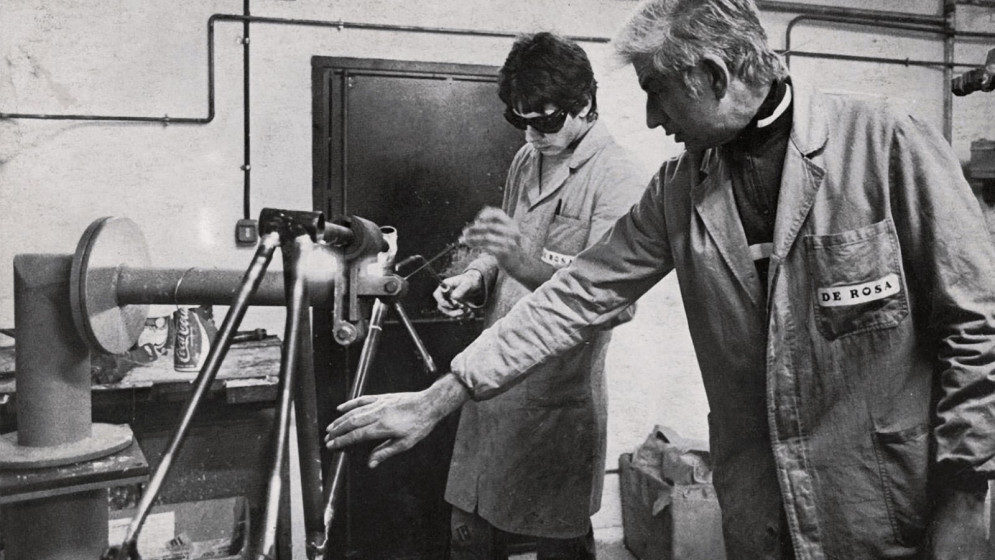 Founded in 1953 by master draftsman Ugo De Rosa, the company remains family owned and operated today. With a passion for elegant design and a storied history in artisanal production methods, De Rosa continue to build each of their models by hand whether they be steel, aluminum, titanium or carbon fiber.

Ugo De Rosa's bikes first reached the pro peloton in 1958 at the Giro d'Italia under Raphael Geminiani and became a staple throughout the 1960's. While serving as the official frame builder for Eddy Merckx's Molteni team in the 1970's, De Rosa's bikes were ridden to victory in nearly all the major European races including the Tour de France, the Giro d’Italia, Milan – San Remo and the World Championship

Nearly 70 years after it's inception, De Rosa continues to push the envelope in road racing technology and sophistication. Now with three generations of De Rosas involved in the design and fabrication of the bikes, it's no wonder they chose the heart to represent them. Cycling is a deeply coveted passion of the De Rosas and it shines through in the stunning finish and ride quality of their frames. 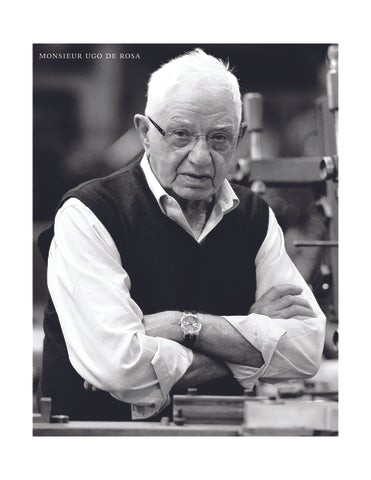